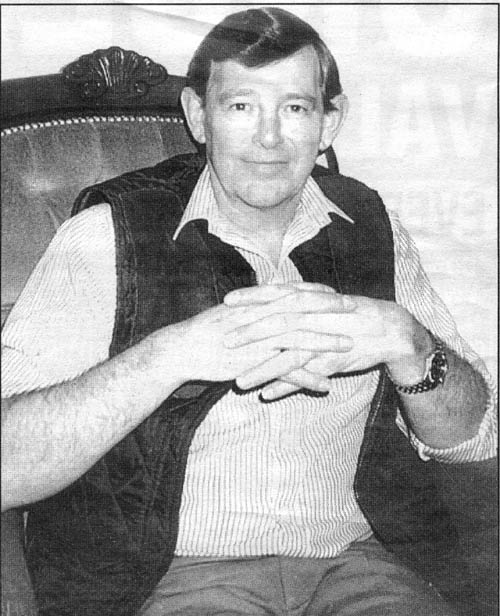 David Waller was born in Woodhall Spa, Lincolnshire, and it was here he grew up and was educated. He went on to serve in both the Army and the Royal Air Force, taking him to some 33 different countries. Through his love of art he developed a passion for painting and in 1978 he completed his first work in oil. This picture changed the course of his life and two years later he held the first of many succesful exhibitions. In 1987 he hung up his uniform and became a full-time professional artist. David`s work has been published by a variety of fine art publishers and some 50 prints have been released over the recent years. His paintings have found there way in to private collections in the UK and around the world. One small painting auctioned by Sotheby`s in Nairobi in aid of the “whaletail” international appeal for wildlife sold for twice its reserve price. David`s Occasional TV appearances, magazine articles and book covers have helped him in establishing a sound reputation as one of the country`s respected realist artists. Meanwhile he continues to paint professionally and exhibit his work both privatley and publicly.